I was born in 1978 and grew up close to Cologne in Germany. After high school I completed my education in 2001 at the Westphalian Acting School Bochum and at the Young Theater Leverkusen. From then on i kept on my studies of various theater techniques. During this period several (fixed) engagements followed at theaters in Hamburg, Giessen, Heidelberg, Bielefeld, Bremerhaven, Dresden, Remscheid and Stuttgart. Important roles in this period were Cyrano in CYRANO DE BERGERAC, Leonce in LEONCE AND LENA, Ferdinand / Wurm in CABALE and LOVE, Kasimir in KASIMIR AND KAROLINE, Tom in DOGVILLE, Muldoon in BUG MULDOON, Edgar in KING LEAR and Scribe in ECHNATON. Since 2011 I also work increasingly as a director in the field of spoken theater and contemporary dance theater. So was my staging “BY THE SWEAT OF YOUR BROW” nominated in Cologne for the Kurt Hackenberg Prize for Political Theater. The dance performance “BLINDER-ME” received the Jury-price as part of the All That Dance Summit in Cologne. My production “LIFEWALKERS” is nominated for the Innovation Prize of Socialculture 2017. “Ready for boarding – The CIA-Torture-report” won the audience-award during the Made-Festival 2017 and also the Jury-Award 2017 of the Hessian Theatedays 2017.

I am also working as a speaker, playwright and teacher in drama, role study, movement and stagefight, as well as heads of various theatrical youth and social projects and have appeared in various film and television productions, as, among other things in the award-winning film “Oi! Warning” and soon in the science-fiction-movie “Omega”. In 2010 I taught for the first time during the German Pupils Academy as a teacher in directing. In 2011 i founded with former colleagues the Barrens Ensemble, which has been awarded in December 2015 with the Culture Prize of the City of Kassel. In addition, I am working on the establishment of the Barrens-Laboratory of Stage Arts and i play in sev. drama productions. I am currently preparing for the barrens-ensemble an international tour of my productions  “Ready for Boarding” and “Revolution: Everything will be fine”, a project about human potential. In cooperation with the theater of Aachen we will start a worldwide research to proof that the world is a much better place than we think. The project is supported by the UNESCO.

I live in Heidelberg and Brussels, but now get your own impression.

For showreels and more details about me and my severall activities please klick “WORK” in the main menu or follow this LINK. MEANWHILE ENJOY THIS SHORT TEASER.

Founding Member of the Brachland-Ensembles

Coach of the German Academy of Young Students 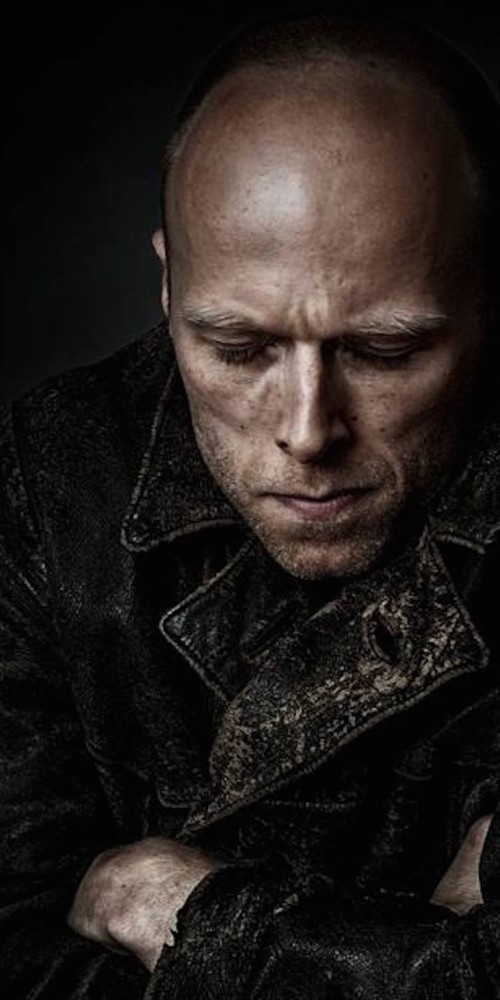 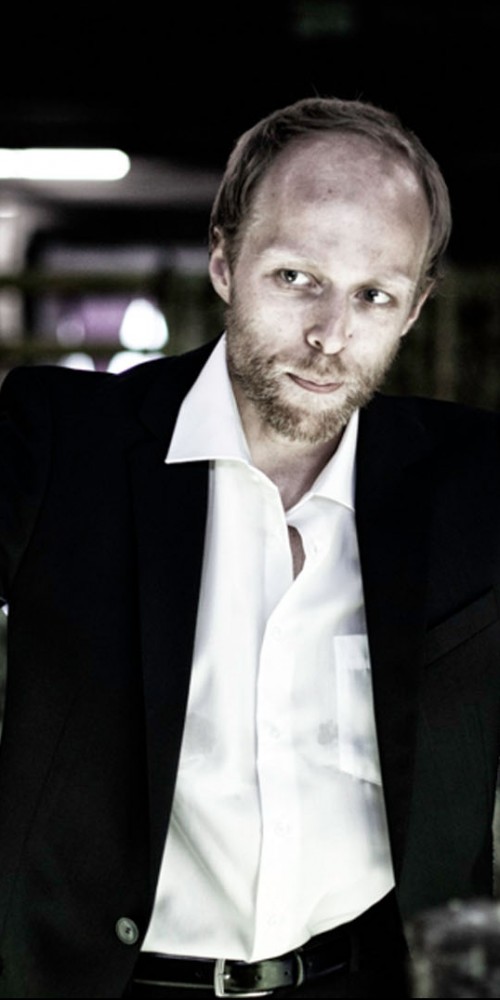 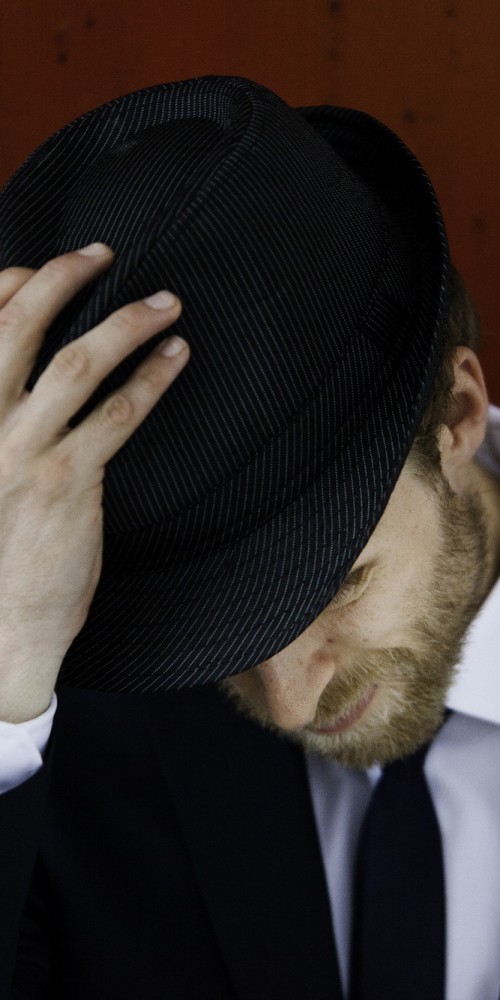 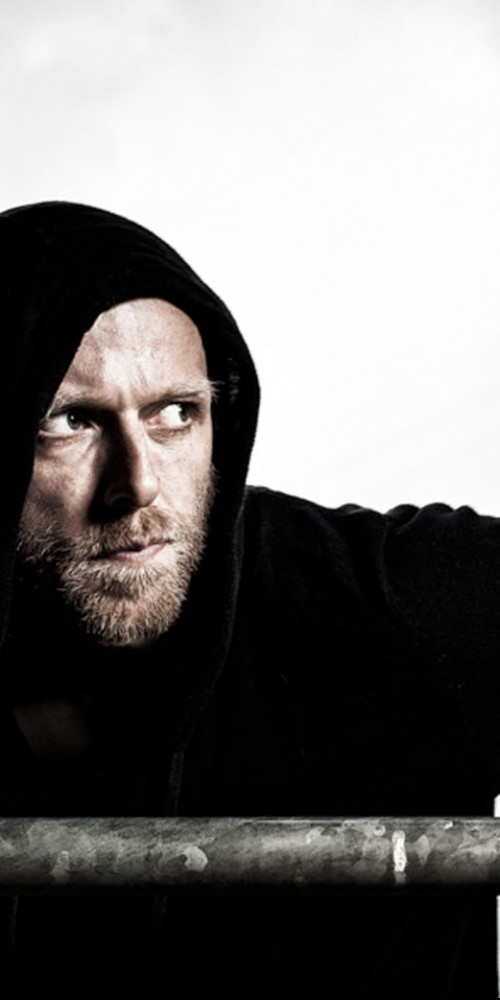 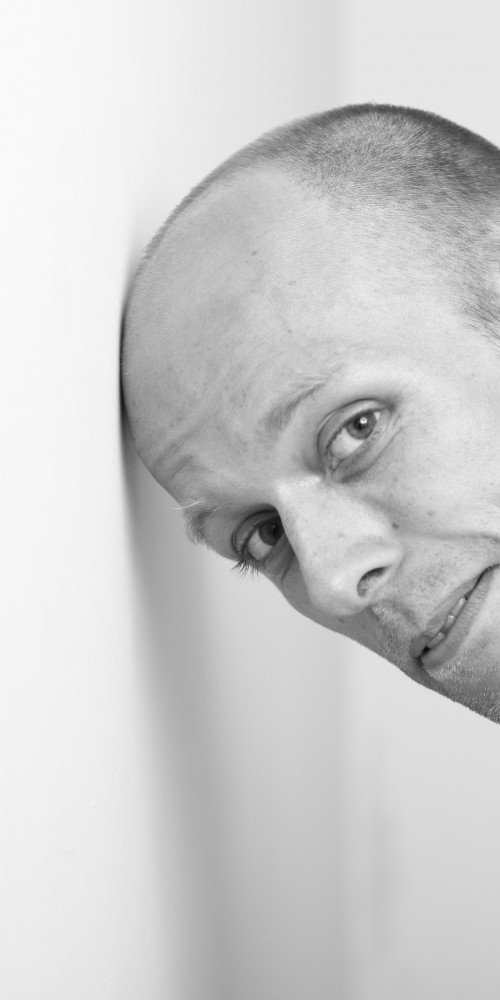 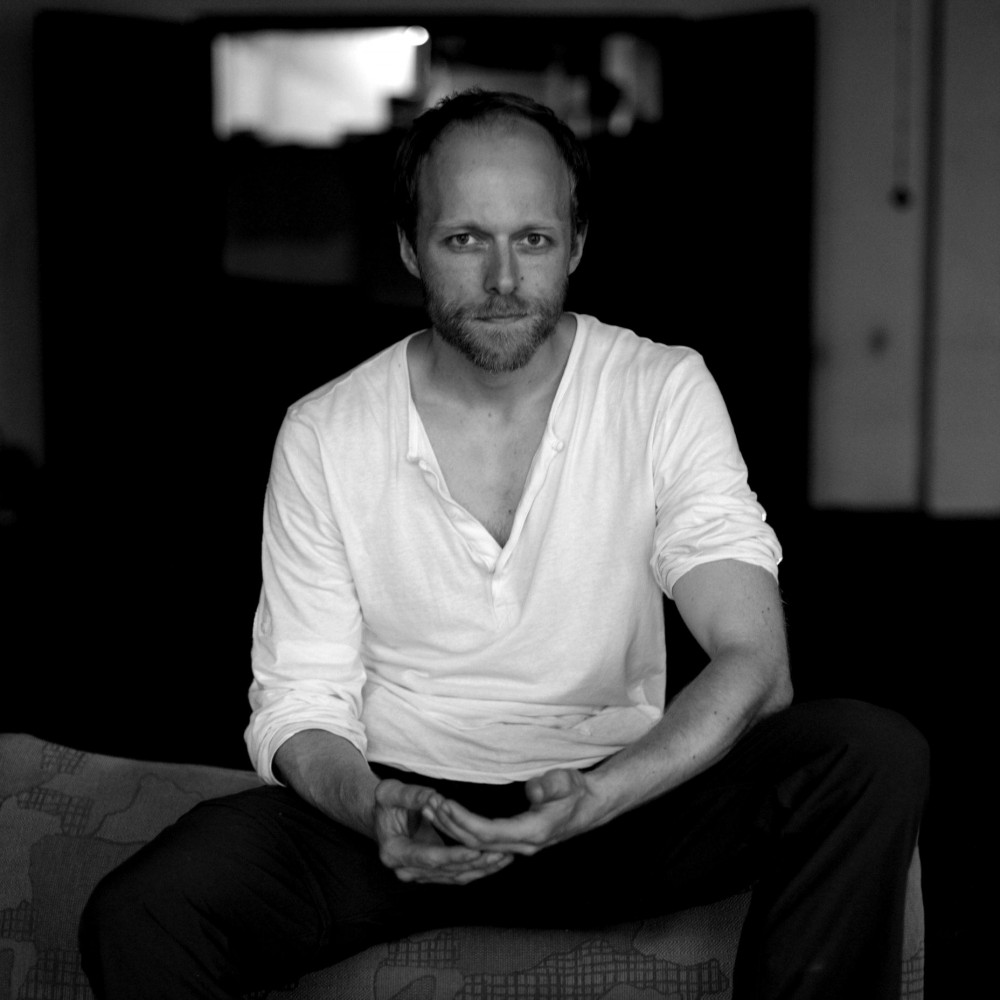 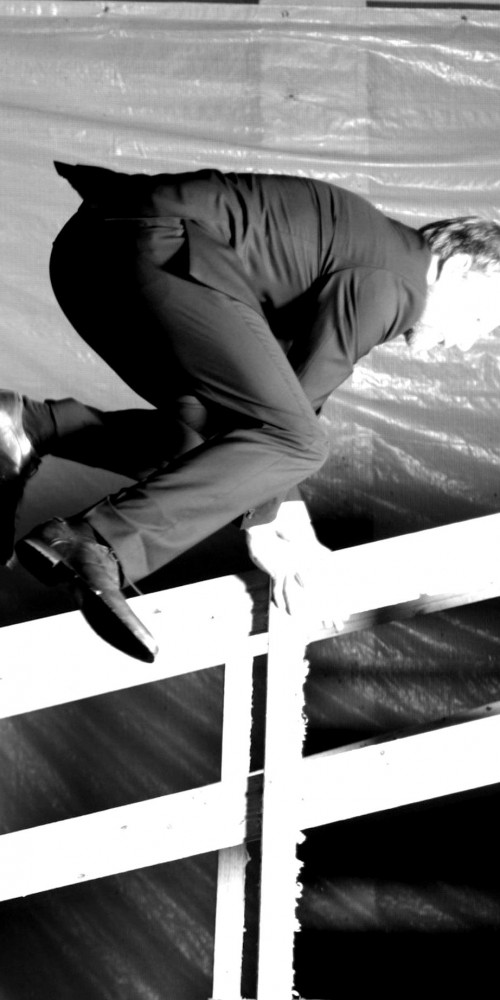 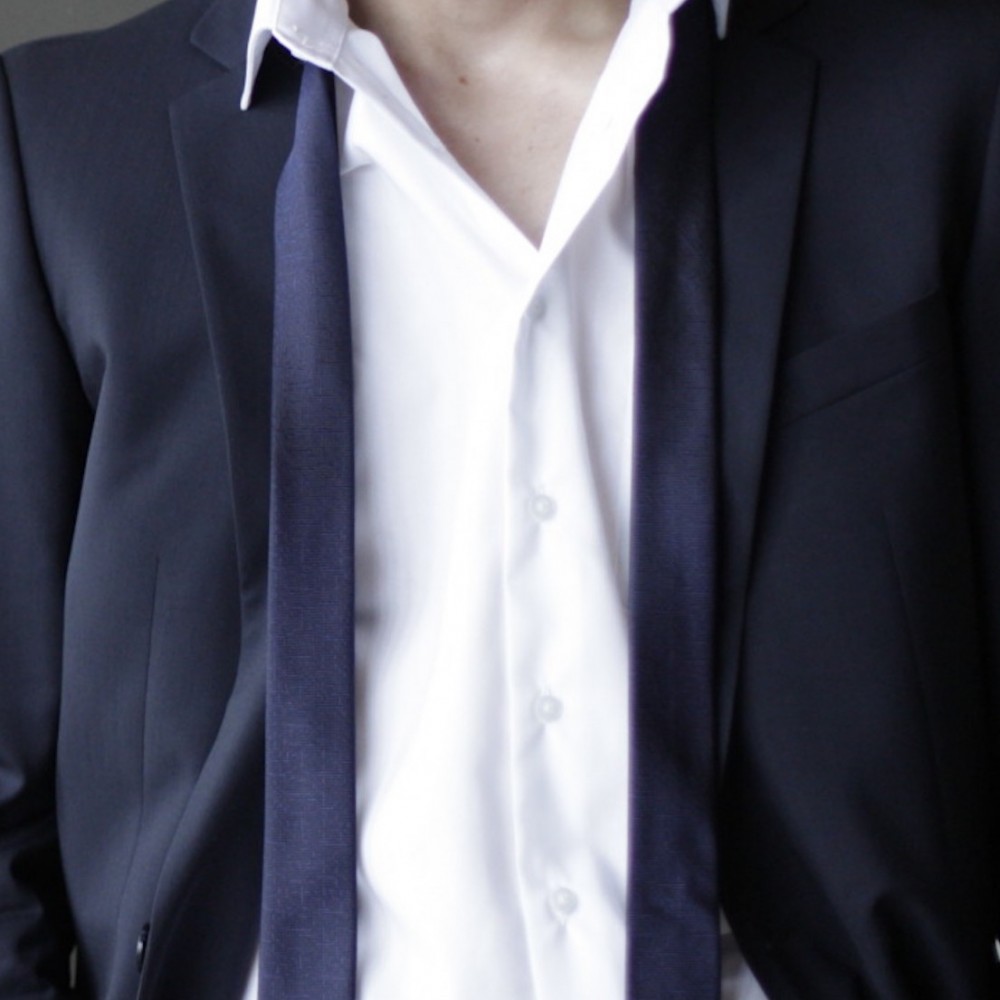 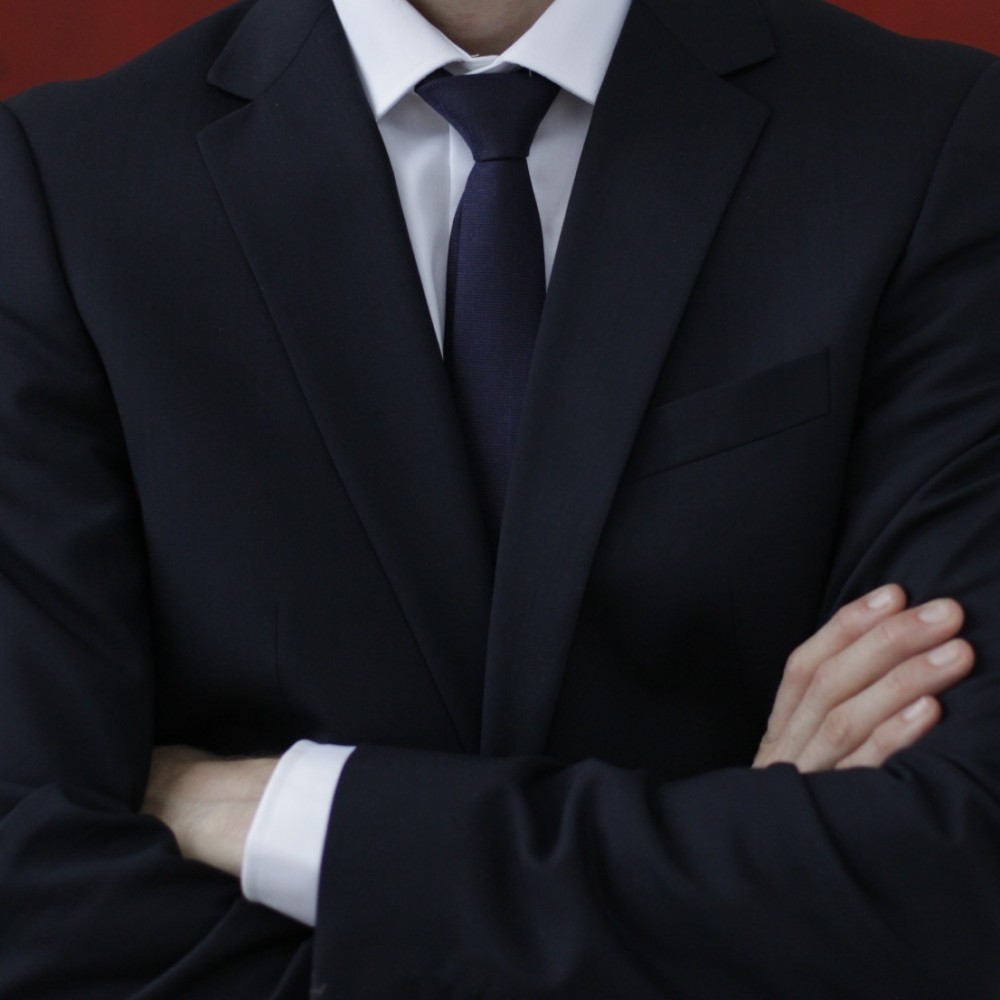